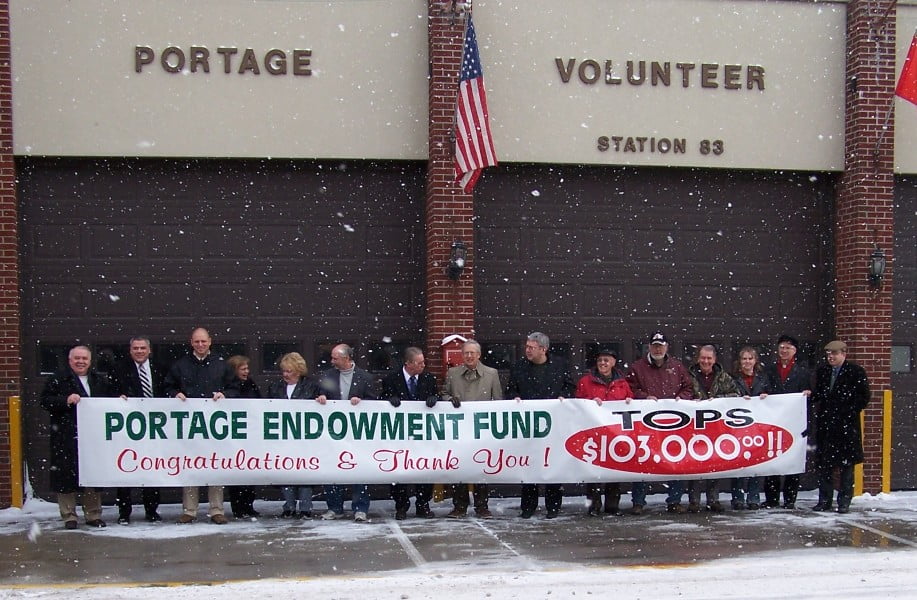 An Example of Community Philanthropy 'At Its Best'

The beauty of a small town often lies in its close-knit ties.

The beauty of a well-managed endowment fund is that it allows for grantmaking year after year, into perpetuity.

Through the Portage Regional Endowment Fund, forward-thinking community members have managed to merge those two unique advantages: allowing residents and others who feel closely connected to the Portage area to invest in their community today—and forever.

“There were so many organizations in Portage that would organize a small fundraiser whenever a need arose,” Stager said. “There are limits to how much money you can raise that way, and we wanted those organizations to be able to focus on their mission. Our thought was that we could establish the endowment fund to help create a sustainable, long-term support system for those organizations. Now, we award grants and provide support every year to the organizations that keep our community connected, safe, and growing. They are the heart of our community, and we are honored to support them by working together with people who care about Portage.”

Working with Community Foundation for the Alleghenies, planning commission members were drawn to the idea of distributing funds responsibly and making the donation process simple and streamlined. They started out with $2,000 total in donations from the Portage Industrial Development Corp. and the Rotary Club of Portage. Today, the Portage Regional Endowments, including the Portage Regional Endowment Fund and other funds and scholarships to support the community, has grown to more than $1.2 million.

In those early days, several community-minded locals stepped up to help raise money and position the fund for success. Bake sales and raffles were a start, but they really hit their stride with the Portage $10,000 Name Board, a benefit offered in conjunction with the Portage Area Summerfest every August. A summer highlight for the local community, the Name Board fundraiser became a tradition and helped the Portage Regional Endowment Fund grow substantially. It offered a sense of ownership, too. Locals who participated in the $10,000 Name Board began to see and notice the investments the endowment fund would make every year, beginning in 2008. The Portage Area Ambulance Association. The Portage Volunteer Fire Company. The Portage Area Historical Society. The Portage Library Association.

From the time the fund had grown enough to make annual distributions—the $100,000 milestone, achieved in 2008—it has awarded nearly $200,000 in grants to 68 organizations. Just over the past few years, the fund has helped the ambulance association upgrade security; covered new pool lights, a lawn mower, and improved children’s amenities for the Portage Area Joint Recreation Commission; and helped the Portage Library Association make much-needed upgrades.

Making a difference in Portage and the surrounding community since 1998. 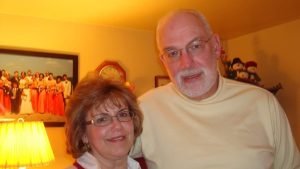 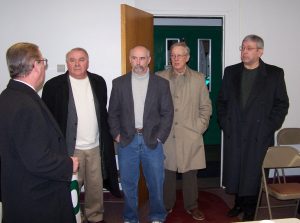 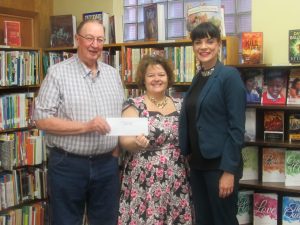 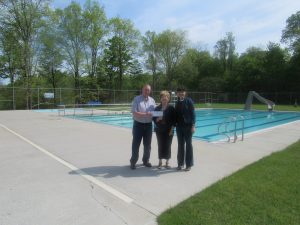 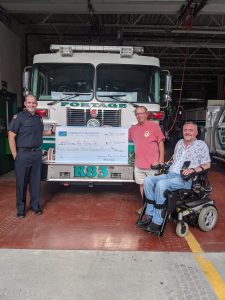 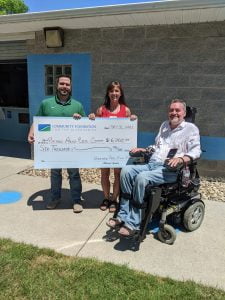 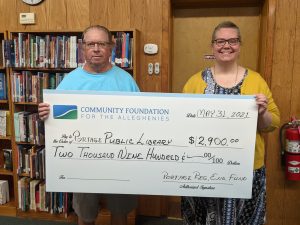 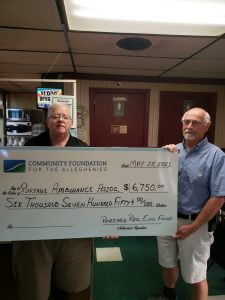 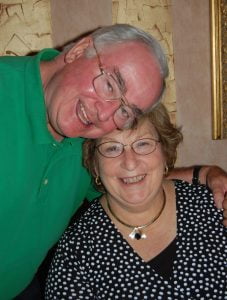 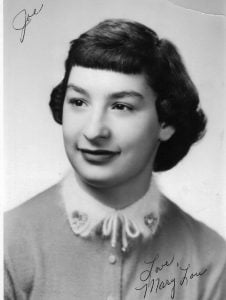 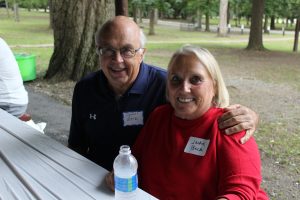 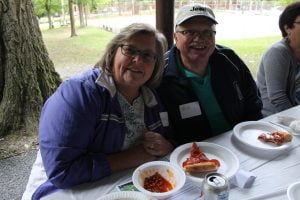 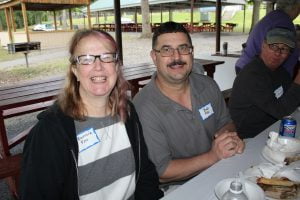 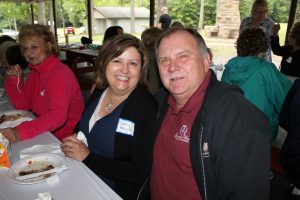 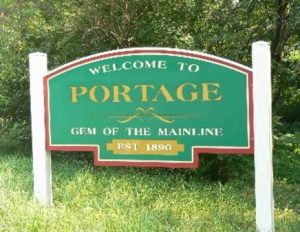 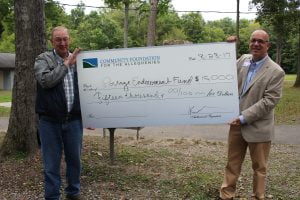 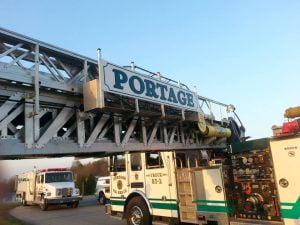 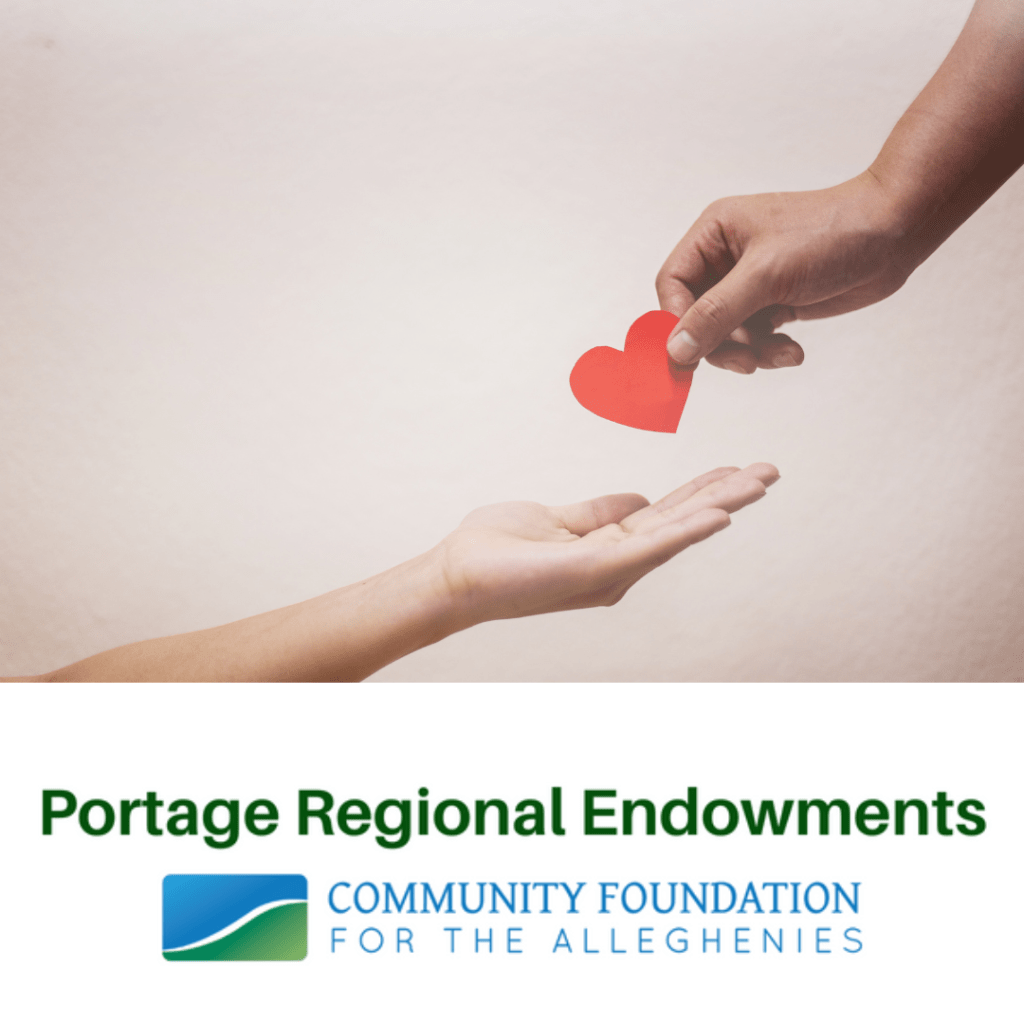 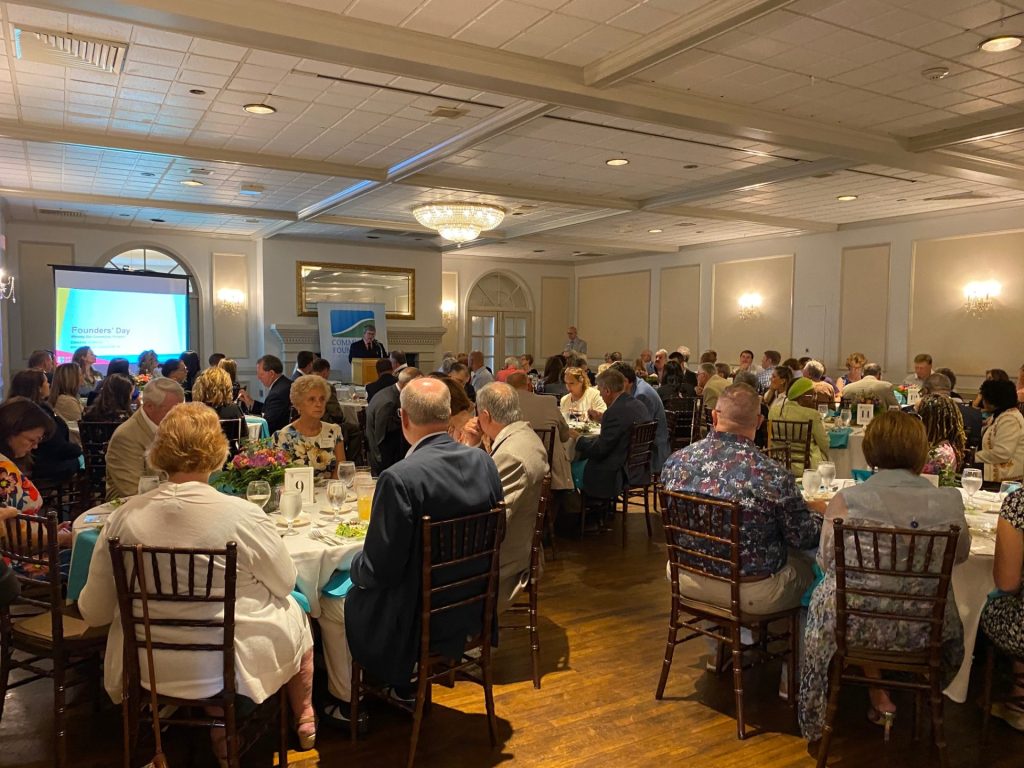 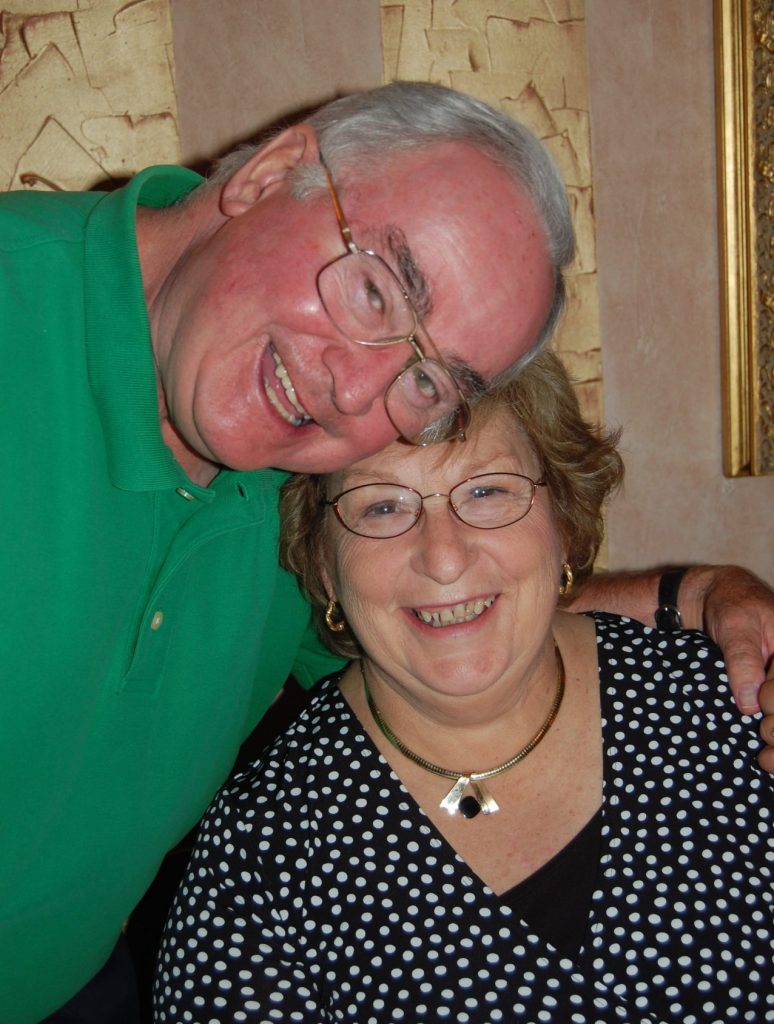